The popularity of OTT platforms are rising in the country day by day. OTT platforms was seen as an option in covid pandemic, but now this platform is giving a tough fight to theatres and televisions. Seeing the popularity of OTT makers are now presenting some extraordinary contents for viewers. In the last few days many series got released on different OTT platforms. But still there are some series for which viewers are waiting eagerly. So come let`s know how much we have to wait for some of the most awaited series in India. 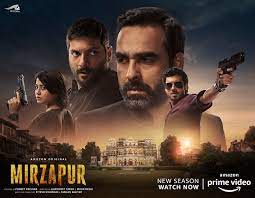 Mirzapur is one of the most popular series on Amazon Prime. Viewers are eagerly waiting for the third season. Makers are also in the way to release the next season after the success of first two season. The shooting of third season has already begins and it is expected to go on floors in 2023. This season will once again release on Amazon Prime next year. The Family Man is the series of Manoj Bajpayee one of the finest and popular actor of Bollywood. The two seasons of this series has already released. Viewers showed their love for both the seasons. And now they are waiting for the next season. According to the latest reports the third season of Family Man will go on the floors in November this year. 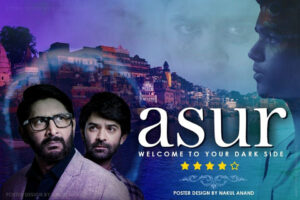 ‘Asur’ is one of the most popular series on Voot Select. This series is based on serial killing and physcopaths. Viewers have already gave given a good response to the first season and now the makers are planning to release the second. Exact date is still not confirmed for the release of Asur 2 but makers soon will release this one. Shooting has been completed and now the editing has begun. 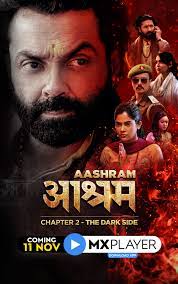 Juhi Chawla, Soha Ali Khan and Ayesha Jhulka to make OTT debut with Hush Hush; It will release on Amazon Prime Video on September 22
Next Article