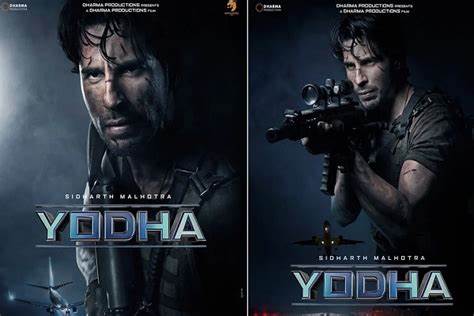 Sidharth Malhotra is among those actors who made his name in industry without having a background. He is one of the talented actor in industry. His debut film was Karan Johar’s Student Of The Year. The actor performed extremely well in that film. Over his 10 years in the industry he has made many memorable films like Kapoor&sons, Ek villian, Brothers, Marjaavan and others.Now he is all set for his upcoming film Yodha.On Sunday Sid has landed in Kullu,Himachal Pradesh for the shooting of his thriller film,Yodha. The actor likes to keep his fans updated on his personal and professiona life.

Sidharth Malhotra has shared a video of him landing in Kullu.He had began the shoot of his film. The movie is all set to hit the big screen on November 11.The film stars Disha Patani and Raashii Khanna in the lead role.Sagar Ambre and Pushkar Ojha directed the film and produced by Karan Johar under the Dharma Productions.Yodha will be the first aerial action film by Dharma.Sidharth will have an new avatar for the film.The teaser of  the film revelaed by Sid in 2021 on Instagram. 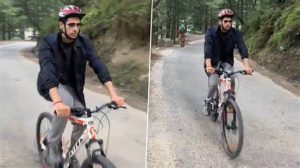 Sidharth is currently in Manali for the shoot of his film. The actor is making sure to enjoy the hills to the fullest. A video has been viral in social media in which Sid is seen cycling in the hills and enjoying the beauty of nature as part of  his workout. He was wearing a helmet for his safety. Many people reacted to the video, a social media user commented,”Cycling in hills is one of the best feelings”.

Meanwhile The actor next film Thank God is going to release on October 25. He will share the screen with Ajay Devgn and Rakul Preet Singh. The movie will clash with Akshay Kumar’s Ram setu. Sidharth has always proved his importance in industry. Fans are eagarly waiting for his film to hit the big screens. 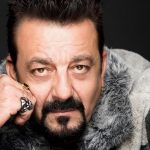 After ‘KGF 2’, Sanjay Dutt will become a villain in this South fim, Sabju Baba will charge a hefty fee for the movie
Next Article 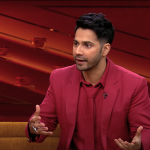