According to Rakesh Roshan, the audience that they are targeting is very small and minuscule. What he meant was that a major chunk of the population cannot relate to it.

Rakesh Roshan: ‘ you remember the heroes from the songs’

Rakesh Roshan in the interview said, ‘ Earlier, there used to be multiple songs. Songs would help the actors turn into superstars. You remember the hero from his songs. Whenever you listen to old classic songs, you remember the superstar who was featured in those. Nowadays, since there are fewer songs, toh hero yaad nahi aate hai. As a result, becoming a superstar is very difficult at present.’

The director-producer meant if we see the songs of Amitabh Bachchan, Jeetendra, Sanjeev Kumar, Rajesh Khanna, Raj Kapoor, Shammi Kapoor, etc. Their songs used to be a very important part of the movie, their carry in the song played an important part in the movie’s story. That made their film super-hit 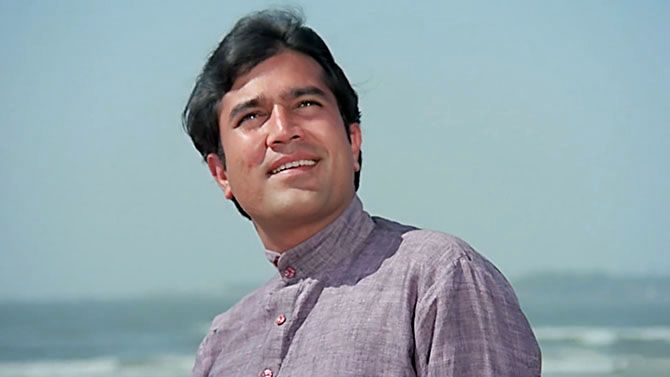 Why south-Indian movies doing so good

According to Rakesh Roshan, the movies in the south are sticking to their roots and not forgetting their ‘Indianness’. Tamil-Telegu movies are very grounded and present themselves in a very upgraded way. By taking the example of Bahubali and RRR, he explains how good their story was. Even their songs were massive and enticing.