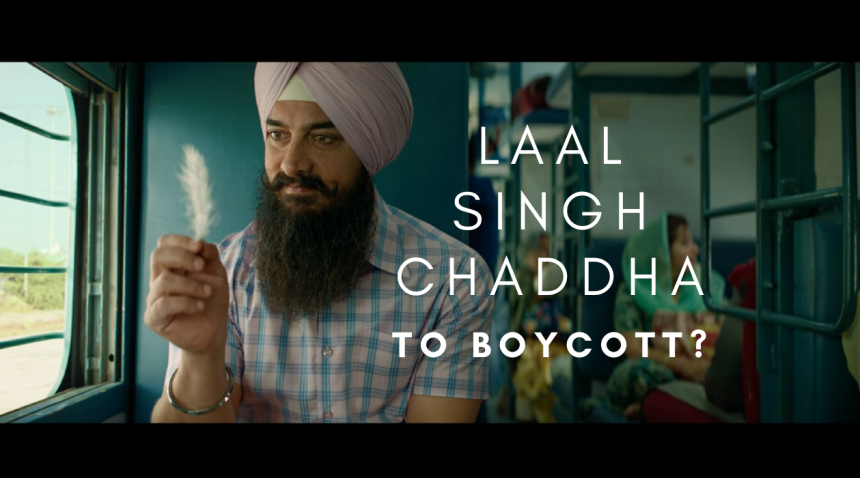 Before releasing of the upcoming film Laal Singh Chaddha, public is demanding to cut off Aamir from Bollywood . Aamir Khan’s latest movie is getting hatred by  people. Amir Khan who contrived back to back blockbuster films to the Bollywood industry. An endorsed celebrity known as for  his great contribution and highest grossing movies of India. On time anticipation among the audience are given that the film is lauded to have brilliant stories and are resting on the shoulders of stars with massive social media users following, while the boycott trend on social media that has gained momentum of late. However, the film is up for releasing on 11 august 2022 aside from the circumstances. 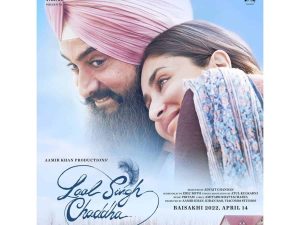 By seeing such posts on Twitter #Boycott Laal Singh Chaddha , Amir is brutally upset. In an interview Amir shared his grieving to know that audiences think  he has no hearts for the nation. Not only Twitter on other social media it is  getting on trend for boycotting Laal Singh Chadda. It will be extreme loss for Aamir because he invested 300 crores on his forthcoming film. He requesting people for not proscription his movie. Deny by saying he is not an anti-national person and loves his country and his priority. Put a plea for his audiences by saying go and watch my movie once. Will not utter a word if people not like the movie. Before making any judgements Aamir is requesting hi viewers to have a view on.

In the wake of the tragic death of Sushant Rajput, people are against on Nepotism. After this incident the agenda is to not promoting the Bollywood industry. At present audience were seeking for the an answer from Bollywood film production. The audacity for appealing justice in order to not watching any of Bollywood films. Moreover the statement inclined by  Kareena Kapoor  in an interview “audiences only made us the star and now they are pointing the nepotism”. Nobody has forced people to go theater and watch. 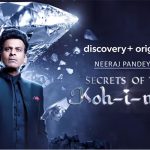