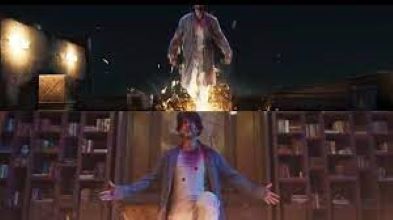 SRK will have a cameo in Brahmastra. This movie is most awaited film of this year, featuring Ranbir Kapoor, Alia Bhatt as lead role. The trailer of this film is already have a nice response from people and now fans are looking forward to what this movie exactly wants to offer after it gets release on September 9, 2022. Apart from Ranbir and Alia there are a lot of talented faces like Amitabh Bachchan, Nagariuna, Mouni Roy in this film. And as the pic got leaked on internet it is believed that SRK will be playing the role of ‘Vanarastra’ in this movie.

Excitement on its peak:

It is easy to say that SRK is currently serving his fans with several cameos and this, seems to be one of the best cheer after as of now. Twitter has gone frenzy after photos of SRK was rounding on internet and social media. It can be confirmed with the pic that he would be playing the cameo in movie, it cannot be assured that the origin of photo is authentic. Actor has recently seen in a cameo in Laal Singh Chadda, and before that, he had a role in Rocketry: The Nambi Effect. People are now been waiting with holding their breaths to see the actor in ‘Brahmastra’.

It does not mean that SRK has only cameos. He has films lined up ahead and he will be returning to screens with a bang, kickstarting with ‘Pathaan’. SRK is also working with Rajkumar Hirani’s film Dunki the most awaited movies. 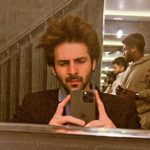 Kartik Aryan Uploads a BTS Pic from the sets of Shehzada as shotting continues for 15 hours:Check here
Next Article 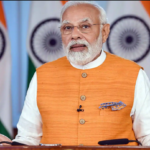