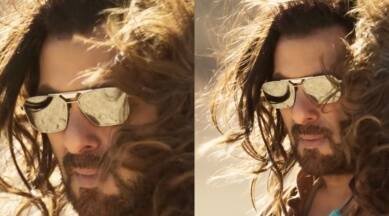 Salman Khan as an actor has completed 34 years in bollywood. He debuted in Bollywood in 1989. After 34 years in this industry he had become one of the biggest superstar of Bollywood. In his journey over the years he has given many iconic blockbusters and hits. On this ewe he has announced his upcoming movie. 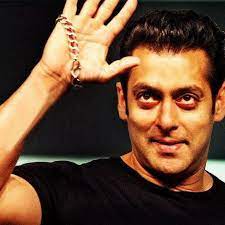 Today superstar Salman Khan is known as the sultan of Bollywood.  Audience first saw the actor on 26 august 1988 in movie” biwi ho to aisi”. In this movie he got a small role. Later he debuted as lead role ion 1989 with the movie “maine pyar kiya”. Now after 34 years in industry he has become on of the most successful actors in Bollywood.

On this specious occasion the fans of Salman Khan is celebrated with the trend of #34yearsofsalmankhanera. Superstar also posted a special post on his social media platform. He thanked his fans for the love and support they have given to him over the years. He also announced the name of his upcoming film. Salman has posted a video, in which he wrote,”34 years ago was now and 34 years later is also now. My life journey began from nowhere made up of 2 words now and here. Thank you for being with me then which which was now and thank you and thank you for being with me now. Salman announced the name of his upcoming movie in the extraordinary way in the end of video. The look of Salman is fabulous, with long hair.

Salman Khan is returning after 3 years on big screen with his movie” kisi ka bhai… kisi ki jaan’. According to the source it is said that this movie has all the elements for which the actor is known. This movie has action, comedy, drama, romance and good music. Fans are excited to see the actor on big screen. This is the time when movies of Bollywood is not working properly, fans have their eyes on Salman Khan. 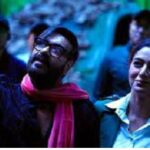