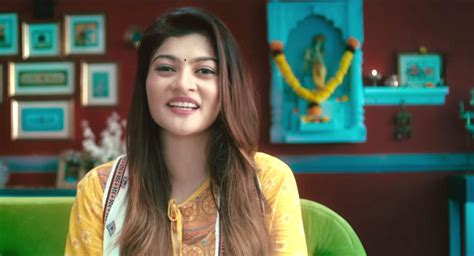 Prakruti Mishra is all set to enter Bigg Boss 16. It is one of the most awaited shows and fans are waiting to see the contestants. The Grand Premiere of the show is on 1st October 2022. Prakruti is an Odia film actress and former contestant of Ace of Space season 2. The actress made her first debut at the age of five in Odia film Sabata Maa.

Her last show was Bitti Business Wali in &Tv.  The actress is an National Award winner in the film Hello Arsi. She had participated in Zee TV’s India’s Best Cinestars Ki Khoj. She had made another supernatural show Laal Ishq which was also from &TV.

Prakruti Mishra draw the attention of media over her controversy with co-star Babushaan and his wife Trupti. In July 2022 a video went viral where it was seen that the actress was being beaten on the streets of Bhubaneshwar. It also showed Odia actor Babushaan Mohanty’s wife is beating and abusing her after she caught the actress with her husband in his car.

The actor’s wife alleged that she was having relationship with her husband Babushaan. She had filled a defamation suit of Rs 5 crore on Babushaan Mohanty’s wife and his father in law. But the actor said that he never had an affair with Prakruti Mishra they were just Co-stars in a movie. And they had invited together to a function in Chennai for Utkal Divas celebrations. Babushaan also revealed that they had more plans of doing film together in future.

Prakruti will next share screen with Nana Patekar in an Hindi Movie. She will seen doing romance with Meezan Jaffrey in the movie. Apart from this she also has a movie name Draupadi which is women centric. Now she will seen in the upcoming season of Bigg Boss. Many other contestants are also been confirmed for the show. 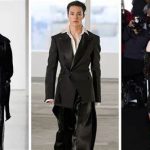