Shahrukh Khan is in the final leg of his upcoming movie Pathan. For the first time ever John Abraham is going to appear as a villain in front of the Bollywood Super Star Shahrukh Khan. Fans can’t contain their excitement as well as the director Siddharth Anand recently revealed some brief details unintentionally during an interview.

Both fighters are ripped and jacked with muscles to fight each other on the big screen, it is said that it won’t be wrong to compare their action scenes with Hollywood-level sequences. Siddharth Anand recently revealed that in an interview with Bollywood Hungama.

Siddharth Anand later added that both the actors are looking stunning and their fight will be massive. They both will flaunt their abs and their muscular bodies. This is even the first time for Shahrukh Khan to fight shirtless in a movie in the whole sequence. 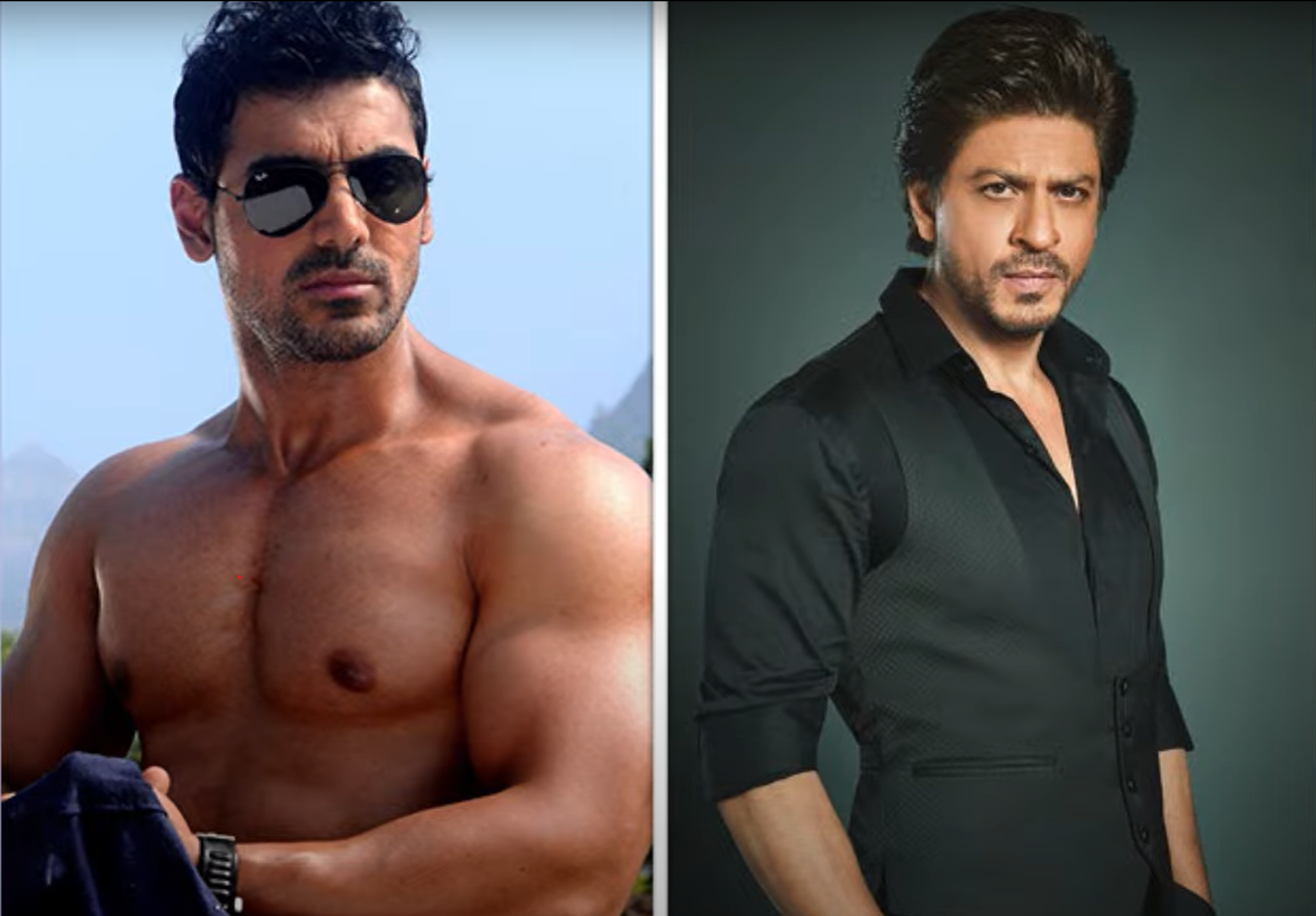 “Most ULTIMATE and QUICK villains of all time”, said Siddhart Anand about John Abraham

“For John Abraham, this is going to be the ultimate role of his life. He is the kind of villain who is not only the most dangerous but is smart, intelligent, and the quickest of all.“, said the maker Siddhart Anand in the interview.

According to the director, whenever we have to establish the greatness of the protagonist, we have them create an even more powerful villain. Which indirectly portrayed Shahrukh Khan’s amazing role as a hero. The special 25th of every month

Shahrukh Khan is not letting fans rest, not even a month. On the 25th of every month, he drops more interesting insides on his movie. For the last 25ths, he drops his look, then Deepika Padukone’s, and then the last 25th he dropped John Abraham’s. Now this will be fun to watch to watch, if the movie is worth the hype or not. In the breeze of the boycott Bollywood movement, will the King Khan of Bollywood be able to break the ice or not? 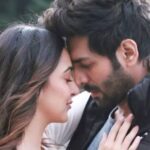