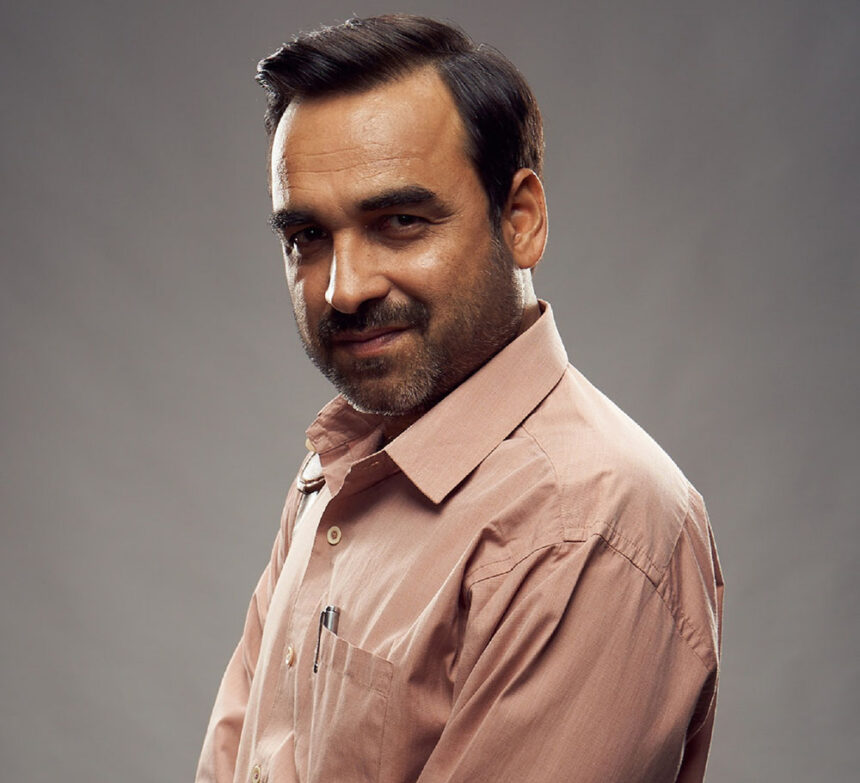 Pankaj Tripathi opinion on the current scenarios in Bollywood
SHARE

As it appears to be Bollywood currently is surrounded by negative reviews by the people. Laal Singh Chaddha and Raksha Bandhan which were released recently face a lot of protests and hate from the fans. Eventually, both the films turn into disaster blockbusters. In an interview Pankaj Tiwari said” People started assuming that Bollywood is in the ending phase”. Just because either they are copying the film content from Hollywood or Tollywood. Nowadays it give the impression that audiences having love-hate relationship with Bollywood. People are losing their faith and strongly criticism towards the industry.

Besides more we can say simply coming up with the old content that people are bored to see. The only reason why some of top most actor are actresses working today  of Nepotism.  There are more to Bollywood than synchronized dancing and adding up love stories. After the death of Sushant Singh Rajput, Pankaj Tiwari  hate for Bollywood about nepotism. In any event the Star Kids still getting more films than the rest. This type of culture where a particular thing is being excluded is called Cancel Culture.

Actor Pankaj Tripathi gives his opinion on the current scenario of Bollywood in a recent interview with India Today. He said “Democracy me sabko apni baat rakhne ka adhikaar hai (We are in a Democratic World we all have the right to give our opinion. Films are the best medium to communicate with the mass audience and films are also generating a good amount of money. But what is the use of money if it is not for a better cause. Lekin, sehemati ho ya nahi (However whether the audience like it or not but it’s an individual choice what type of films they want to do.).In this Cancel culture, everyone gives their own opinion from famous director Anurag Kashyap to Veteran Actor Sunil Shetty. 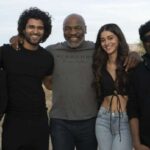 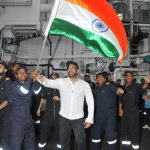