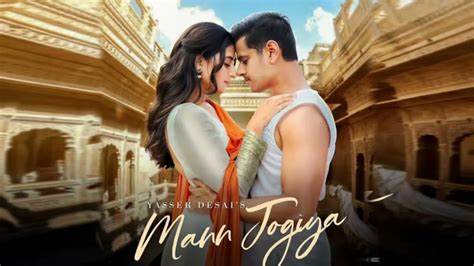 The two popular TV stars Neil Bhatt and Aishwarya Sharma  who are seen in Ghum Hai Kisikey Pyar Meiin. The Real life couple have come together for the first time for a music video, named Mann Jogiya. Fans showered immense love on the video as well as the pair. It has ranked in over 1.3 million views. Singer for this music video was Yaseer Desai. Song was wrote by Shakeel Azmi ,and music was provided by Harish. It released on 24 August 2022 on the NAV records You tube channel. The duo created magic in the song. Their chemistry made the fans amazed.

The story of the music video showed love, care and sacrifice. Both the characters were equally focused in the video. Aishwarya played the role of a dancer, while Neil was her husband. The story was exactly like the Diya Aur Baati Hum where the husband was supportive and motivating his wife. Many picture perfect moments were there in the video.

Both them were looking absolutely tremendous in their ethnic attire. Their grand marriage sequence in their video will capture your attention. Whole music video was appreciated by fans. One user commented that the video is so heart warming, and the lyrics should get a special mention. They both added natural to the theme. Composition ,lyrics and performance everything was unto the mark. Another user told Kudos to the team and the singer. 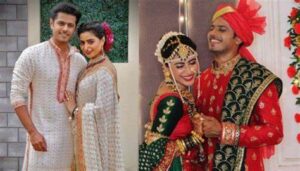 She said working with Neil in the video was the best possible thing after the marriage and doing the first music video with husband is totally awesome. We both were excited when we came to know about being featured opposite to each other for our first song. She believed that the song meant for both of them only and they believe in magic and faith. Further added that the most interesting part of the video was the dance sequence. As i am an Kathak dancer and wearing the costume again and Ghungroo after long was the best feeling for me. I had the best time shooting for those parts as well. She then said she could totally connect with the song and the co actor Neil and he always helped in those situations. Mean while both them fell in love on the sets and tied knot in November 2021. 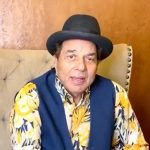