Few days ago, Kapil Sharma shared his new look for the upcoming season of the popular show The Kapil Sharma Show. His new look for the show is creating more curiousity among fans, but it shows that show itself is facing some trouble among its artists. Krushna Abhishek one of the important pillar of the show for past few years, has once again announced to quits the show. This time it seems that he is facing some salary problems from the maker, which is expected to be reason for his walk out from the show. But according to Krushana it is agreement trouble. 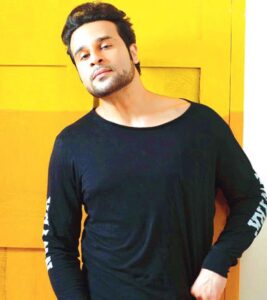 In the recent report Krushna Abhishek confirms that he won`t be the part of The kapil Sharma show anymore. Krushna said,” not doing it. agreement issues.” ” The makers are trying their best to get actor-comedian back in the show. One of the major concerns is the fee. Eventually, financials differences prompted him to leave the show. However, we are hoping that the differences get resolved in short course of time and Krushna returns to the source” said the source.

More about the show:

The host of the show Kapil Sharma, recently revealed that his new look was styled by non other than his wife Ginni. He got a lot of appreciation from fans and colleagues for his new look. This comedy show also features Archna Puran Singh, Sumona, Kiku sharda among others. Reports also claims that actor- comedian Bharti Singh too will not be regular on the show due to her personal commitments. The release date is still unknown for this show. It will be interesting to see that whos will be the part of upcoming season. The show has gathered some of huge fans across the country. Fans are excited to watch their comedians back on the show. 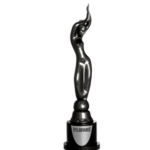