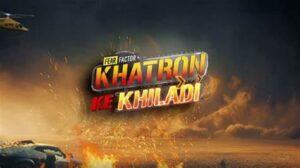 Khatron Ke Khiladi which is an Reality show where 12 celebrity contestants face their fears.They perform various stunts which are death defying.All the stunts were under the supervision of a host.The host of the show is Rohit shetty. Various celebrity participated in the show. Every season the craze for the show is increasing by the fans.Recently Pratik Sehajpal had a great opportunity to showcase his strength and ability in the show.After completion of Bigg Boss OTT he came to this show.But he ended up aborting maximum number of stunts which led to his eviction.Due to his habit of constantly giving up stunt had finally elimanted him from the show.

Pratik Sehajpal have aborted many stunts before his. Neitizens were highly disappointed with his perfomance. The young actor aborted stunts without attempting them. Due to this he bid adieu to the show. Makers of the show have given him a second chance as an wild card contestants. Rohit told him that he was making a joke of himself by giving up in such manner. After returning back to the show Pratik was doing the same thing.He aborted 2 stunts before the last one.And in an water stunt where he had to collect maximum gold where he performed poor. This led to his eviction for the second time from the show. 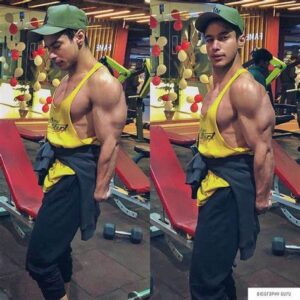 PINKVILLA ran a poll to find out the opinion of the auidence.They asked “Do you think Pratik Sehajpal should have performed the task before giving up”?After the Commencemt of result it was clear that 72 percent of the neitizens feel that he should have performed before aborting. While 28 didn’t agree with his decision. People even trolled him on social media for the same and his fans too. He was compared to Nikki Tamboli for aborting stunts. It feels like history is repeating again. Exclusive: Trailer of ‘Vikram Vedha’ to be played in in cinemas before ‘Brahmastra’
Next Article