Actor Ishaan Khatter  and Ananya Pandey were always seen together on many occasions. They both were dating each other and never hide their love. It was quite some years they were in relationship. But recently it was confirmed by sources that the couple had confirmed their breakup after 3 long years.

It was shocking for the people who considered them couple goals. Actors Katrina Kaif, Ishaan Khatter and Siddhant Chaturvedi were featured on the latest episode of Koffee With Karan. The trio have came for their upcoming film “The Phone Bhoot “and revaled about their love lives. The team made a lots of fun on the show. When Karan asked Siddhant if he is single? He replied that he is so single that even Ishaan has become single after roaming with him.

Karan then came straight to the Dhadak actor and asked him if he broke up with Ananya Pandey recently. To that question he replied ,”Did i? Because you said she broke up with me?”. He made it clear when Karan have asked the same question to Ananya. He further told Karan that, “You are rather mean to her”.

Answering to this Karan said breakup is always mutual. But Katrina objected to the same thing and asked, “A breakup is always mutual?” as she was hinting at one of her earlier breakups. Karan then mentioned that he had asked Ananya in the pervious episode that if she had gone on a date with Vijay while dating Ishaan. To which she denied doing any such thing and said it was a friendly outing. Ishaan then neglected the topic and said All love. 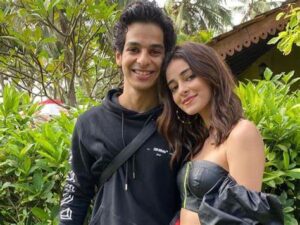 Khatter finally admitted that it doesn’t matter who broke up with whom .He is very much single. On asking about his current relationship with Ananya he said if, “I would love to have her as a friend for the rest of my life”. She is one of the most amazing people that i know. She is a sweetheart and she is someone that is very near to me and will always remain 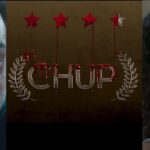 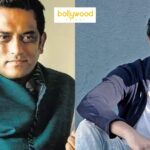