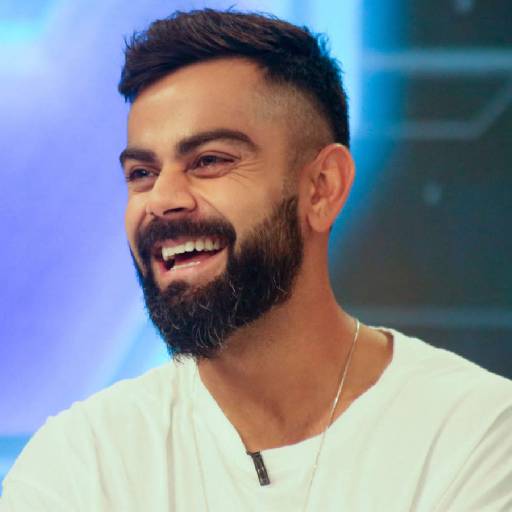 According to the latest reports star Indian cricketer Virat Kohli is all set to open a new restaurant in Mumbai, and it will be related to phenomenal late actor-singer Kishore Kumar.  There is a news coming out that Indian cricketer Virat Kohli has hired out a part of Kishore Kumar`s bungalow Gouri Kunj for his new restaurant. He is looking to start his popular chain of restaurant one8 commune in Mumbai with this allot. As per the reports, Virat met with the son of Kishore Kumar a few months ago where the discussion is said to be happened. This news was further confirmed by Amit Kumar is this report adding,” We have leased out the space to Virat for five years.” The bungalow is located in the prime location of Juhu. The entire bungalow is too big, only a portion of it is hired by Virat for his work. The news is also coming that renovation is under process and if it is true, then launch is expected to be held around next month.

The news got confirmed when the official instagram page of one8 commune aaded a post saying,” opening of restaurant chain in Juhu, opening soon’ hashtag. The restaurant chain is already launched in Maharashtra one in Pune, this will be the first in Mumbai. If this will be opened we wonder another celebrity-hangout joint!

If we talk on the work front, Virat Kohli was recently in the spotlight for his spectular performance against Hong Kong in Asia Cup 2022. On the other hand his actress-wife Anushka Sharma is busy with the schedule of Chakda Express, which is her upcoming film based on Jhulan Goswami an Indian cricketer. The date of release is not confirmed but it is expected to be streamed on Netflix. 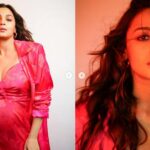 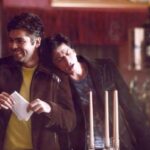