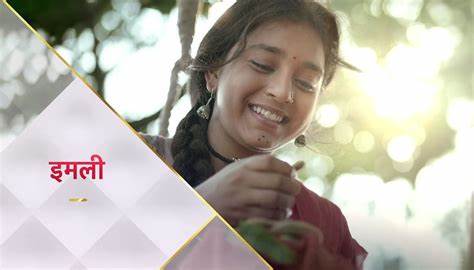 Imlie is one of the most loved show on Starplus.The show is getting interesting with each episodes.It has done well on the TRP charts since it stared.The show started when Imlie was living in a small vilage belle. Shewas forced by  the vilagers to marry a journalist. After when she reaches the city. She found out her husaband is engaged to be married.But now the show has changed completely. The show stars Fahman Khan and Sumbul Touqeer in lead roles. The auidence is in love with the chemistry between Aryan and Imlie. Now the show is taking up for a leap.

The show will cast new stars after postleap.It was reported that Fahmaan Khan will be no longer be part of the show.The show will have new lead role as Ankit Siwach who will be seen after the leap of the show.Ankit has done shows like Rishton Ka Chakravyuh and Manmohini in past.He was a model in Delhi before he joined the Tv industry.Sumbul will also be replaced after the leap.Megha Chakrabotry is now going to play the main role in the show.She has done Satellite Shankar before with Sooraj Pancholi. 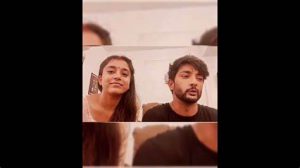 Big Boss is now creating amazing buzz after the teaser. Recently it was confirmed that the popular actor in TV indusrty Fahmaan Khan is all set to join the show.His chemistry with Sumbul was the news all the time. He recently quit the show. Everyone was shocked after his decision.Along with Fahmaan,Sumbul Touqeer has also quit the show. The two stars shared a video on social media and announced that all good things come to an end. Fahmaan said that his fans deserve to know the truth.The news is now circulating everywhere. He also added that,”Aryan and Imlie had a great journey”.He also mentioned that Imlie’s name will be a big one in his carrer. Marvel D23: New Marvel Movies, Everything you need to know
Next Article 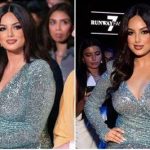