Boycott trends and cancel culture have become all the rage on social media media nowadays. Movies like which have potential of long run have fallen prey to the anger and discontentment of internet users. Big stars like Akshay Kumar, Aamir Khan and Ranveer Kapoor who has given many blockbestrs and hits to the industry suddenly fallen out of favour from thousands fans. Take a look on those 4 films that have been boycotted this year… 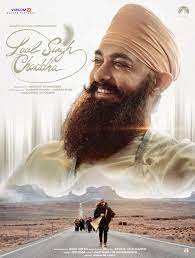 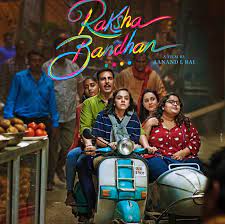 Apparently, Akshay kumar comments on Sanatan dharm and writer Kanika Dhillon`s old words on gau mutra, hijab ban are the main reason why a family drama like Rakshabandhan got the boycott trend. It is sad that movies based on family drama are getting boycott trends. But Akshay Kumar has movies lined up on Sanatan dharma like Ram Setu, OMG 2. Earlier Akshay played role of lord krishna in OMG. 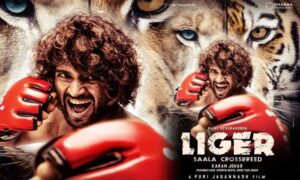 This can happen only in 2022, where a film got boycotted only if someone comments on boycott. Unusual occurance happened with Liger. Vijay, known for his excellent work and speaking straight forward and truth, said the boycott culture was going a little too far. It was his first film in Bollywood and this happens to him. Proves that you can`t win a bout against the trollers. 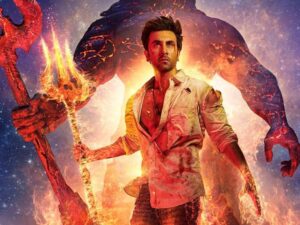 Beef has been a huge political and religious red flag in our country. Most liberals Indians will tell you, whether you intake meat or not, you must not advertise your opinion publicially. Ranbir Kapoor found it hard, when he speak about meat consuming. In the end Bramhstra got boycott.

Just Now In: Diljit Dosanjh is to be seen without turban for the first time on screen in his upcoming movie “Jogi”
Next Article