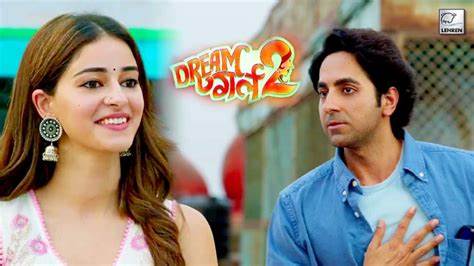 Ayushmann will be seen once again playing the character of  ‘Pooja’ in his upcoming film Dream Girl 2. The same name of the movie was already release in 2019. The movie was funny and fans have showered much love. It was an hit movie and directed by Raaj Shaandilyaa. Now the second part of the movie is much awaited by the fans. Finally the franchise of the film has got an release date. Ayushmann who is the main lead role in the movie has shared a video on social media. The movie will release on 29 June 2023 on the occasion of Eid. It will also clash in cinemas with Salman Khan and Katrina Kaif film Tiger 3.

The video which has shared by Ayushmann where he captioned it as,”Aapki Dream Girl phir se aa rahi hai, miley Pooja se Eid par #DreamGirl2 in cinemas. In the video the actor is seen thinking about the current situation of Bollywood Industry, where his friends said “Bollywood ko Nazar lag gayi hain”. Ayushmann replied them that he visited Mathura to perform pooja for Bollywood. After that he makes a call to ‘Pooja’ and confirms that she is coming for Eid. 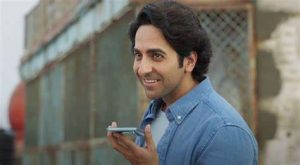 In this movie it will seen that Ayushmann is once again playing the lead role. The actor is coming back to his character from the first film after the movie was announced. Nushrratt Bharuccha has been replaced by Ananya Pandey. Some of the old cast member are Annu Kapoor, Manjot Singh, Vijay Raaz. The new cast are Rajpal Yadav, Asrani, Seema Pahwaand Paresh Rawal. The movie is all about a small town boy Karam who is trying to live a life in Mathura. He falls in love with Pari but life didn’t took him serious. Due to this event Karam becomes Pooja which further created chaos in his life. It is directed by Raaj Shaandilya and produced by Ektaa Kapoor under Balaji Motion Pictures. 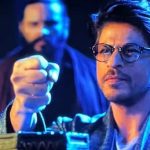