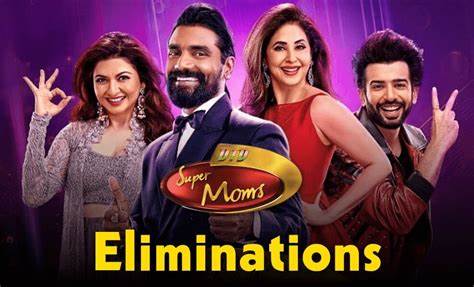 DID Super Moms is an Zee TV’s reality show where mothers show their dance performances with the help of their skippers. The show has large number of fan following . It will be the third season . Every time this shows create buzz between the audience . All the powerful mothers show their dance every week and stun the audiences . The popularity of the show increase every season.  Many celebrities always come to the show and make it wonderful . The super moms always amazed the fans with their performance .In the recent episode it will seen that the show is coming to an end and it will have lots of fun . 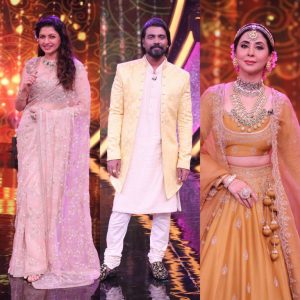 The judges of the show are Urmila Matondkar and Bhagyashree along with Remo Dsouza . Jay Bhanushali is the host of the show . DID Super Moms was aired on 2nd July at 9Pm on Zee TV . Every Saturday and Sunday it premier on TV . Some of  popular stars like Ananya Pandey , Janhvi Kapoor , Govinda , Vijay Deverakonda and some more were seen on the show . In recent episode it will shows how the super moms gave “Gurudakshina” to their skippers .

The show started with 12 participants but now it has only left with 6 super moms who are competing with one another . The elimination process depends on voting where the audience have to vote for their favorite mom . On 18 March episode popular choreographer Bosco Martis graced the show along with his mother . When all the moms were putting their best to entertain the fans and judges . Anila’s dance performances to Remo Dsouza’s choreographed song ‘Pinga’ made the judges to get off from their seats . Her performances get the golden buzzer . All the three went to the stage and performed the hook step of the song . They were so g0od and synced so well with each other . 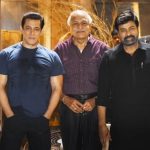