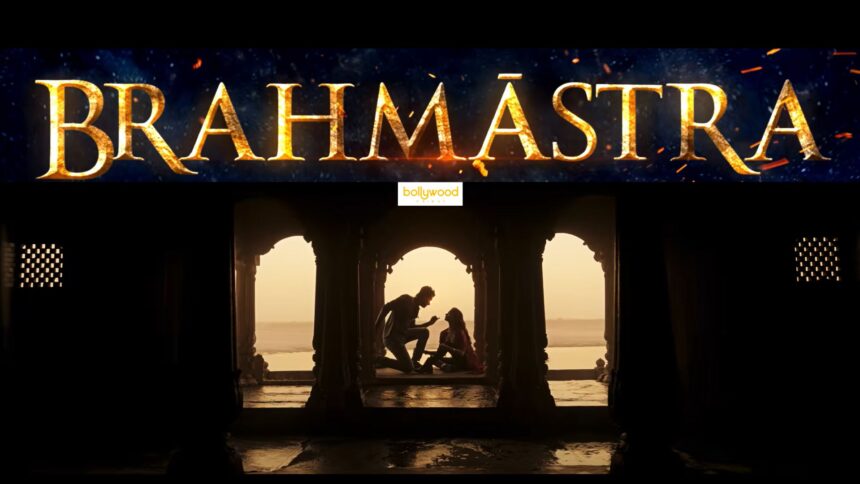 Ranbir Kapoor–Alia Bhatt starred in Brahmastra released on over 8000 screens all over the world. First Bollywood movie to ever do so.

Everybody is talking about Ayan Mukherji’s Brahmastra, while fans are amazed at the humongous level of the movie, the budget, and the star cast, Brahmastra again amazed the fans by becoming the first Bollywood movie to ever release on 8000 screens. ‘Brahmastra is not an Indian film’, said K Madhvan

The country manager and the President of Disney Star said in an interview, “Brahmastra is not an Indian film. It will be traveling across the world. We are going to release it on almost 8000 screens – 5000 in India and 3000 worldwide. I think it is happening for the first time.” Some sources too confirmed this by saying, “Brahmastra will have the widest release ever for a Hindi film. It comes at a time when theatres are starved for content. There’s also tremendous excitement. Hence, the theatres will be flooded with Brahmastra’s prints. Meanwhile, overseas, Disney has all gone all out and has been released in some non-traditional markets too.”

With the current situation in Bollywood, it is somewhere difficult to predict the outcome of the movie. Say it Ranbir Kapoor getting trolled for his poor jokes on his wife Alia Bhatt or Alia getting trolled for saying, ‘If you don’t like my movies, simply just don’t watch it.’ The netizens are not forgiving anyone for anything right now in Bollywood. According to some experts, the indulgence of multiple people who have been known to make comments to offend the audience is deeply related to the movie. So there is a possibility of the movie becoming the biggest flop in entire Bollywood history.

With a budget of swooping 410 crores, it will be interesting to watch how the movie makes a profit. 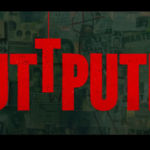