Ayan Mukherji directed Brahmastra is spreading like a fire on the grounds of social media, as well as on controversial grounds. After the opening of more than 100 crores on the weekend. The movie is now among the highest openers of all time in Bollywood history. To talk about the surprise appearance of Shahrukh Khan in the movie, fans can’t keep their calm after knowing this. That the team of Brahmastra is planning an origins story of the keeper of the Vanarastra i.e Scientist Mohan Bhargav aka Shah Rukh Khan.

Ayan Mukherji: We have to do the origins story of the scientist

After seeing the excitement of the fans, watching their favorite actor in the movie as in the role of Vanarastra wielder Mohan Bhargav, the director of Brahmastra Ayan Mukherji said, ‘Before the fans were saying it, we were also saying that ourselves. When we were shooting the sequence in 2019, we were also saying on sets. As we discovered the personality of the scientist, we said, ‘Yaar, we have to do stuff. We have to do the origins story of the scientist!’ 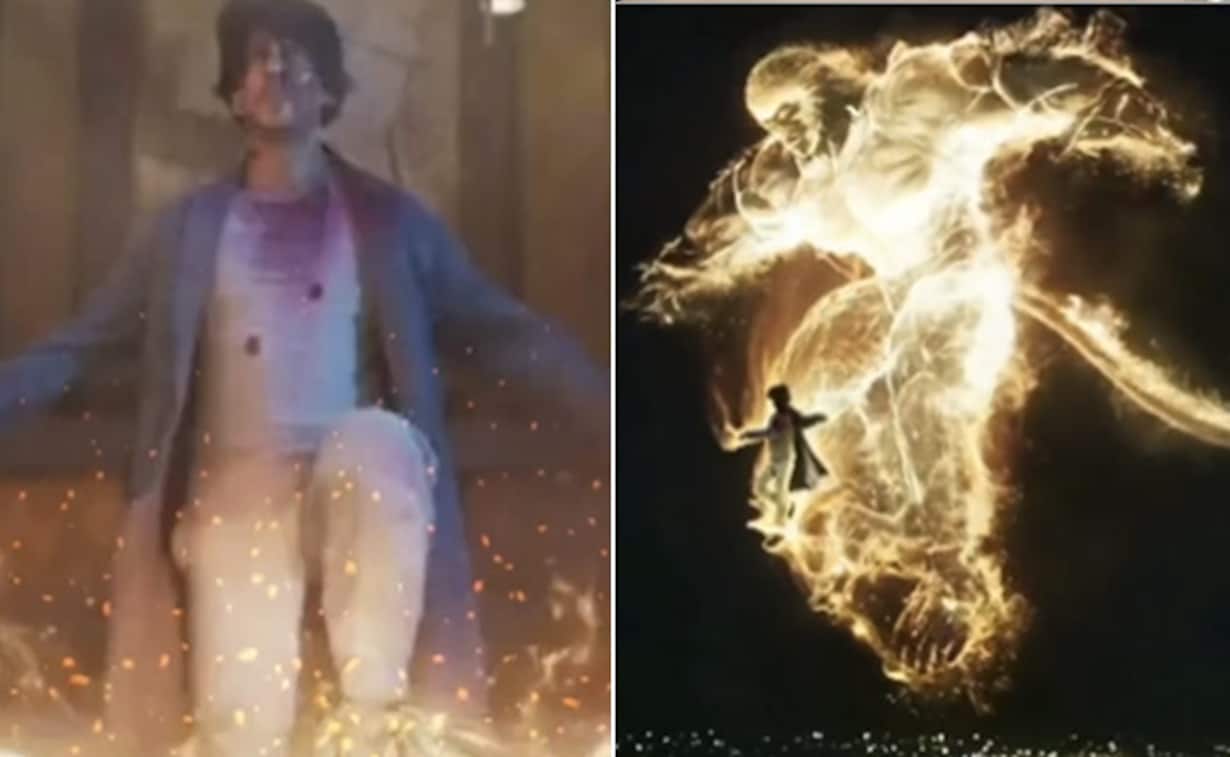 The makers are set to star Shah Rukh Khan in a spin-off movie of Brahmastra. The movie will have SRK as it’s the lead actor. The movie will replay an origins story for the Mohan Bhargav character.

About his name in the movie, one of the viewers said, “It’s interesting that Shah Rukh Khan in Brahmastra is  Mohan Bhargav. He is usual for playing Rahul and Raj but Mohan Bhargav was also a memorable character. Hence, the moment his full name is uttered in the film. It instantly rings a bell in the minds of the viewers.”