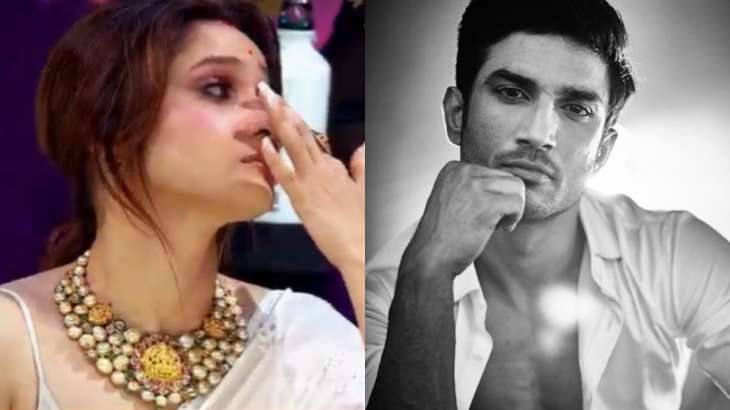 After getting an overwhelming response to the previous two seasons, Zee TV brought the third season of dance reality show, DID Super Moms. In this season the judges are exciting which includes Remo D`Souza, Bhagyashree Dassani and Urmila Matondkar. They also mentors and guide the super talented moms through their experience and to achieve their dancing goals. Every weekend DID features any popular faces as their guests. This weekend they will feature non other than Ankita Lokhande as their guests. She was early the part of famous actress in serial names ” Pavitra Rishta”. 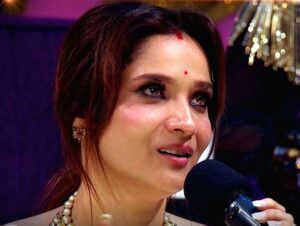 There is no doubt that all moms will be seen putting their best foot forward during the shoot. But, it will be Sadhna and choreographer Bhaarat`s  delightful performance to the song ‘Yaddein Yaad Aati Hai’ will leave the mark. According to the reports this performance will be the tribute to late actor Sushant Singh Rajput. The show will also show the journey of fabalous actor that will left everyone in tears.

Lokhande shared a strong bond with her former co-star Sushant Singh Rajput. The actress once again spoken about why his demise affected her. There is no doubt that dance of Sadhna left her emotional. Speaking about the performance, she said,” it was an emotional act. She further said that,” the day he left us, i believe we have all remembered him more. I am very proud of the work he has done. In my opinion, he has put in a lot more effort than anyone has done.

She also added,” In the begining i have no idea about what acting is all about. This would not have possible for me to be what i am today without Sushant. He was my guru. I wish him happiness wherever he is, God bless him.” Ankita Lokhande and Sushant got the fame after playing the roles of Archna and Manav respectively in famous serial Pvitra Rishta.