She was recently subjected to trolling as her interview went viral in which she said, “I don’t know how to reply to the frequent trolling that happens to me with words  I can’t alter my mind if I don’t like you, so don’t watch me”. Netizens were outraged at her words and trolled her. 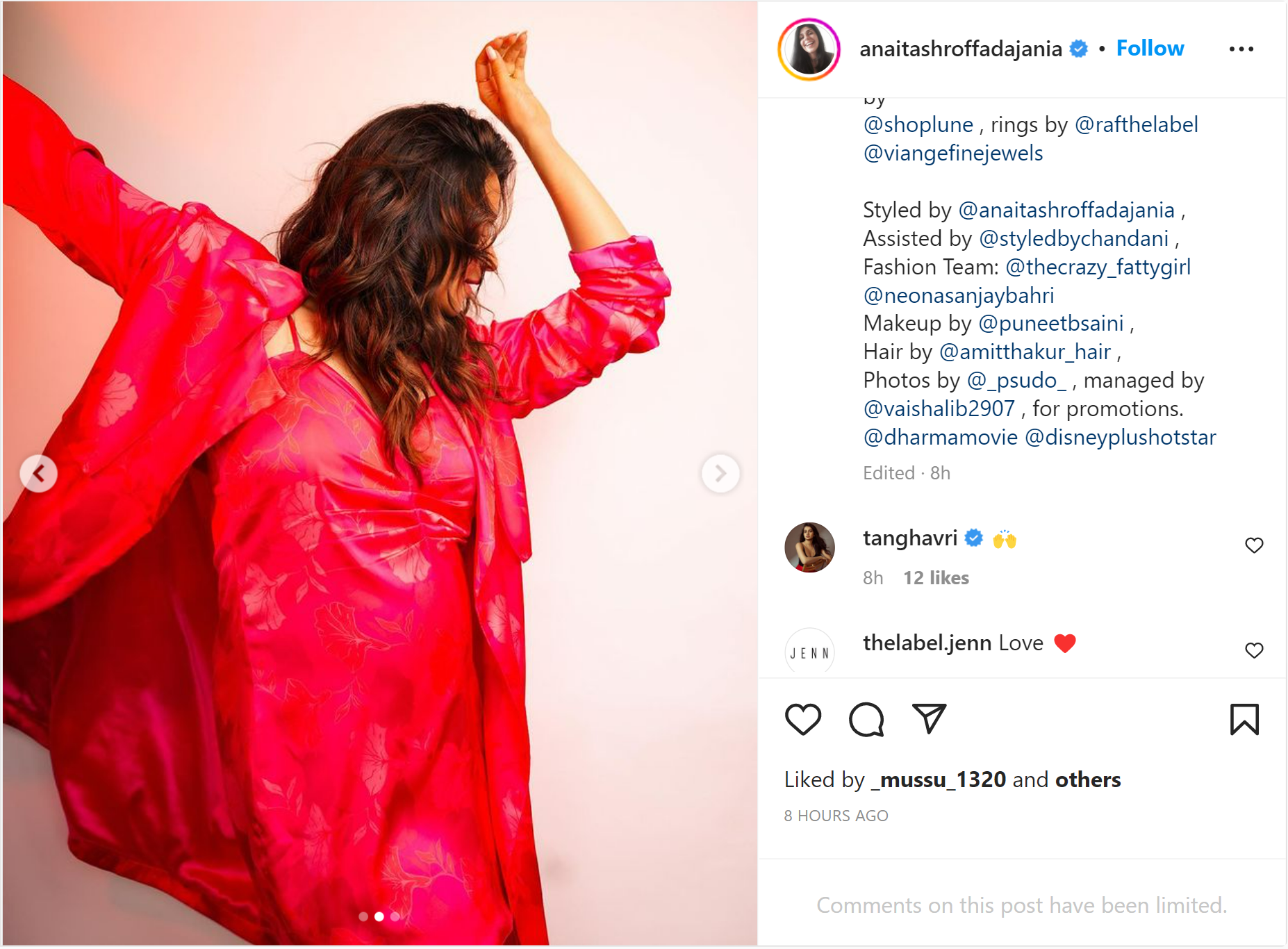 The actress is nowadays busy promoting her mega-budget movie Bhramastra. Which is the most expensive movie in the history of Bollywood. With a budget of swooping 450 crores, it will be interesting to see the success of the movie.

As the release date approached the movie released with its full momentum. While the stars were busy promoting the movie, some got. Ranvir Kapoor called her wife Alia Bhatt “phailod”, on which fans took the charge and slammed Ranvir on his misogynistic comment. Though to which Ranvir Kapoor later apologized for his bad joke.

In the pictures, about to be a mother she is looking glamorous and happy the pictures. Her stylist Anaita Shroff made the pictures online via her Instagram. She posted the pictures with the caption”7 days to go! @brahmastrafilm @aliaabhatt ☄️☄️wearing @thelabel.Jenn, earring by @shoplune , rings by @rafthelabel @viangefinejewels” As soon as the stylist posts her pictures fans started to comment. One of the many fans wrote, “Alia has evolved into a brilliant actor par excellence. She looks lovely here…😍. Styled by the Empress herself… Anaita!!”. Meanwhile, another fan wrote, “HOT MAMACITAAA 🔥🔥🔥 “. Many of the fans dropped the red heart emoji.