After releasing the Akshay Kumar Starrer CUTTPUTLI trailer, fans can’t wait for the movie. Fans showed their love on the new song that was released, ‘Sathiyaa’. The song is from the voice of Zahra S Khan and Nikhil D’Souza, composed by Tanishk Bagchi.

In the music video, we can see the duo of Akshay Kumar and Rakul Preet for the first time. Fans really adored the couple in the comment section. The song has already collected 11 million views in a span of a day.

The trailer starts with the police (Played by Akshay Kumar) finding the dead bodies in the city,of which they later figure out is a work of a serial killer in Kasauli. The movie is about the cat-mouse chase between the police and the serial killer. It is a thriller-Crime movie with some chilling background music and visuals. Since it will release on an OTT platform, it will be fun to watch what they do with the freedom of the DisneyPlus Hotstar.

The movie is to stream on 2nd September on DisneyPlus Hotstar. Directed by Ranjit M Tewari and produced by Vashu Bhagnani, Jackky Bhagnani, and Deepshikha Deshmukh.

This year wasn’t so good for Akshay Kumar

After the failure of Samrat Prithviraj, Bachchan Pandey, and Rakshabandhan in the theatres, Akshay is really hopeful on the web platforms.

Being crushed under the Boycott trend, Akshay’s latest Rakshabandhan resulted in a flop. Which is an interview Akshay Kumar gave a message to the Boycotters, “There is no point in doing this we are hurting our own economy“. 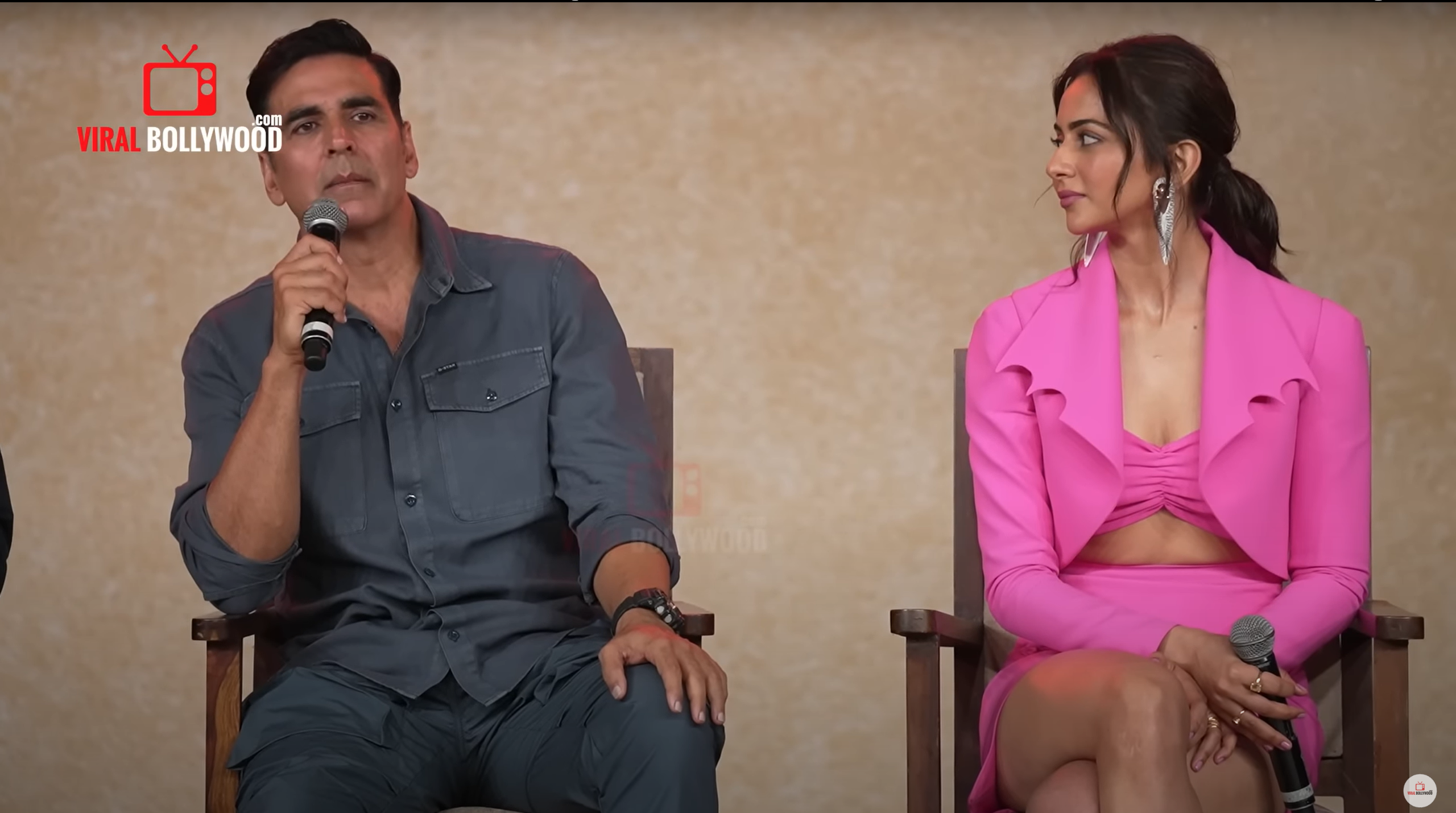 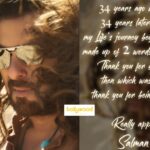 Do the New title be luckier for Salman Khan
Next Article